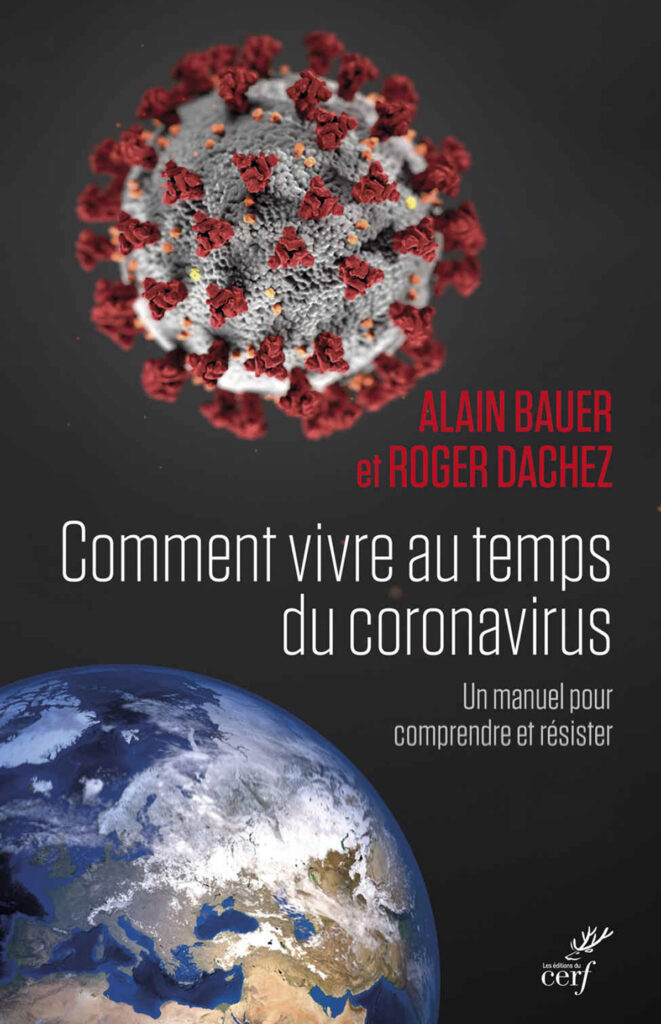 Alain Bauer is a world-renowned French criminologist and former Security Advisor to French Prime Minister Michel Rocard and with almost every new administration since 1988. President Nicholas Sarkozy appointed him to reorganize the French system on security and strategy, focusing on the creation of a National Security Council.

Alain is widely respected for his work against racism, anti-Semitism and discrimination. Alain is Commander of the Legion of Honour.

He is member of the OECD Task Force on Charting Illicit Trade, and is Member of the EUROPOL SOCTA’s Academic Advisory Group.